More than just folklore: an identity

What lies behind the city’s most deeply rooted customs - the Tamborrada drum parade, the trainera fishing boat races, the Euskal Jaiak Basque fiestas or the Santo Tomás Fair held on Saint Thomas’s Day? The answer is a very ancient language, Euskera, and a local culture that combine to create an emotional heritage. An identity.

Numerous unique and traditional festivities take place throughout the year. Find out more about them! 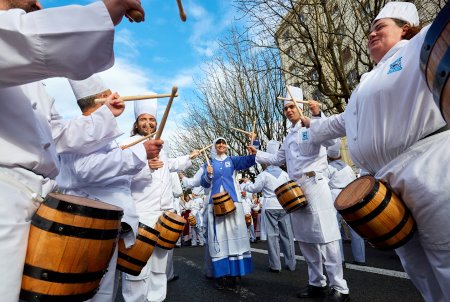 Our city’s biggest day. You won’t find a single local or Donostiarra who doesn’t celebrate January 20th surrounded by drums, songs and friends. 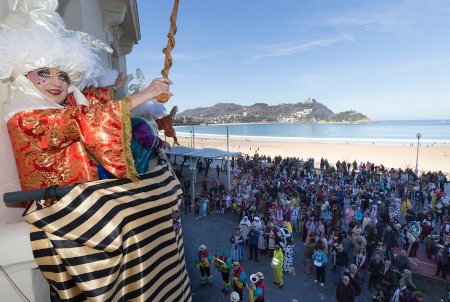 vWhere tradition and modernity come together. A spectacle of light and colour that bedecks Donostia in fiesta and fantasy.

Get your disguises on! 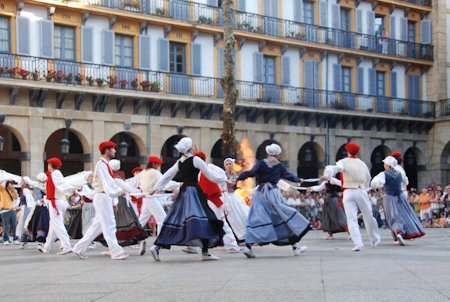 We welcome the first day of summer by burning all bad memories of the previous year and celebrating the arrival of this eagerly awaited season. On this night, the bonfires bring a touch of magic to the city. 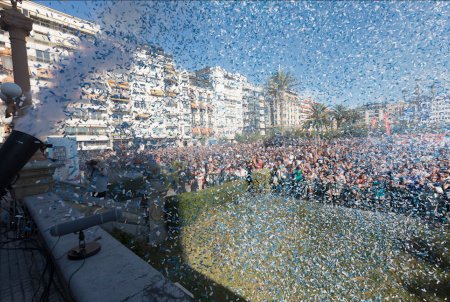 Running on the week of 15th August, from Saturday to Saturday. Nocturnal seaside strolls ice cream in hand, fireworks, concerts and lots of fun.

The city is in party mode 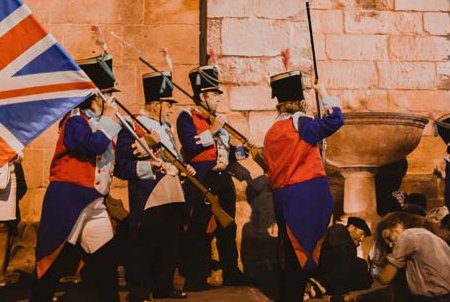 On 31st August 1813 English and Portuguese troops defeated the French and razed the city to the ground by setting it on fire, burning everything except the street now named 31 de Agosto in San Sebastián’s Old Town. Every year the occasion is commemorated in this street marked by history, where the oldest houses in the city are also to be found.

Burning of the city 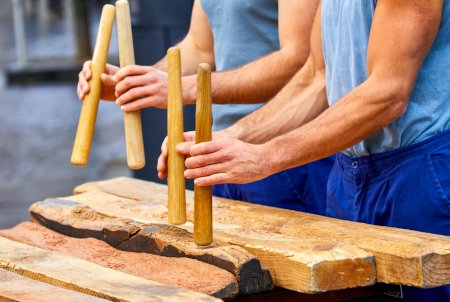 In early September Basque folklore joins hands with the popular fishing boat races in La Concha and the Sagardo Eguna or Cider Day. A special time to enjoy our festivities and customs. 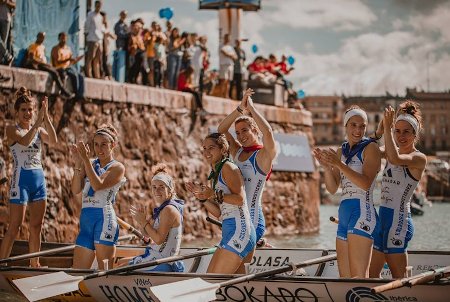 These prestigious fishing boat races have their origin in the ancient form of whale fishing. A spectacular sporting event with a tradition dating back more than 100 years lived with great intensity from the sides of Mount Urgull. 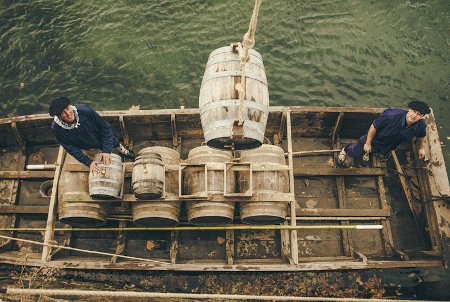 Did you know that there were once more than 100 cider houses in San Sebastián’s Old Town? The Sagardoa Apurua construction is installed every year in the Boulevard as a place to taste the cider and other typical products before the season kicks off. 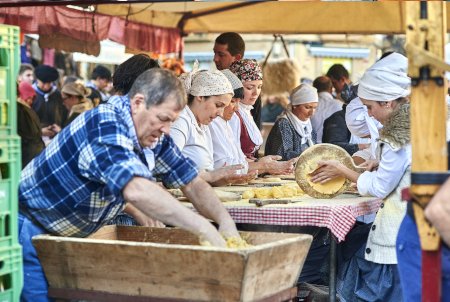 On 21st December Donostia turns its eyes backwards into the past with the sale of freshly made corn tortillas and txistorra while the locals dress in typical costume. But this tradition is so much more.

Find out more about it!