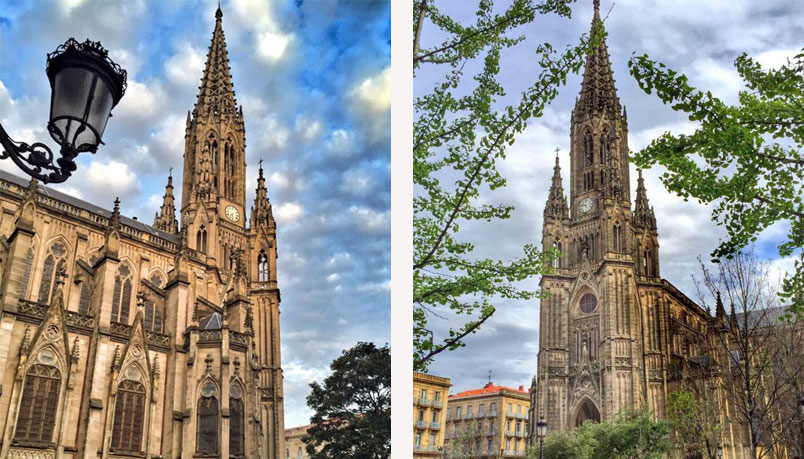 Built in the 19th century and opened in 1897, its ogival arch style takes its inspiration from medieval churches in Germany and France. Proof of this inspiration is the sharp needle crowning the church and earning it the title of “tallest building in San Sebastián".

Particularly notable on its main facade is "The Cross of Peace", work of the sculptor Eduardo Chillida. Its 1,915 m² makes the Buen Pastor the biggest religious building in the city. The Cathedral was built with slate and stone from Monte Igeldo.

Information on the accessibility to the Cathedral of Buen Pastor 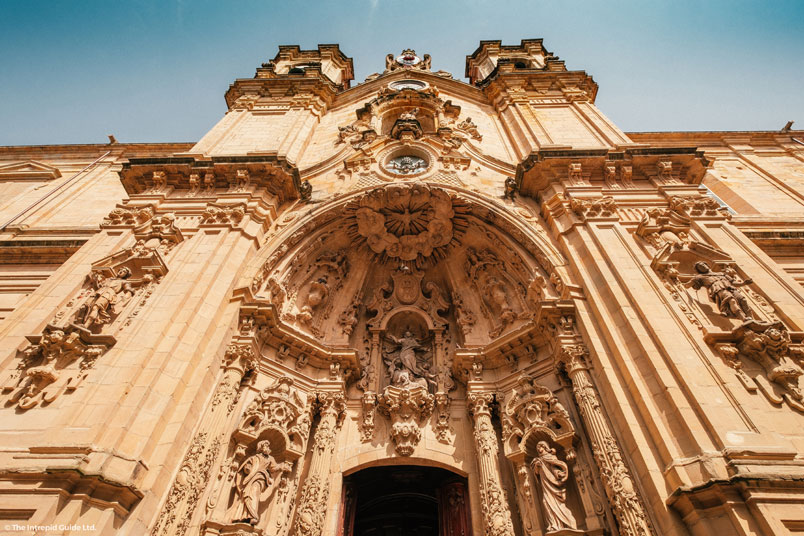 The Basilica of Santa Maria is an impressive 18th century Baroque building that presides over the Calle Mayor in San Sebastián’s Old Town. This work of art has a particularly interesting Baroque facade of Churrigueresque hints, presided over by a sculpture of Saint Sebastian Martyr and the altarpiece dedicated to Our Lady of the Choir, patron saint of the city.

Alongside the baptismal font is a cross-shaped sculpture by Eduardo Chillida. The Basilica was built between 1743 and 1774 on the foundations of an earlier church that occupied the same space. The main door coincides in a straight line with the entrance to the Buen Pastor Cathedral.

The Basilica de Santa Maria is home to the San Sebastian Diocesan Museum in the Nave Santa Marta, with a permanent collection of more than 150 works of medieval, modern and contemporary art.

Information on the accessibility to the Basilica of Santa María 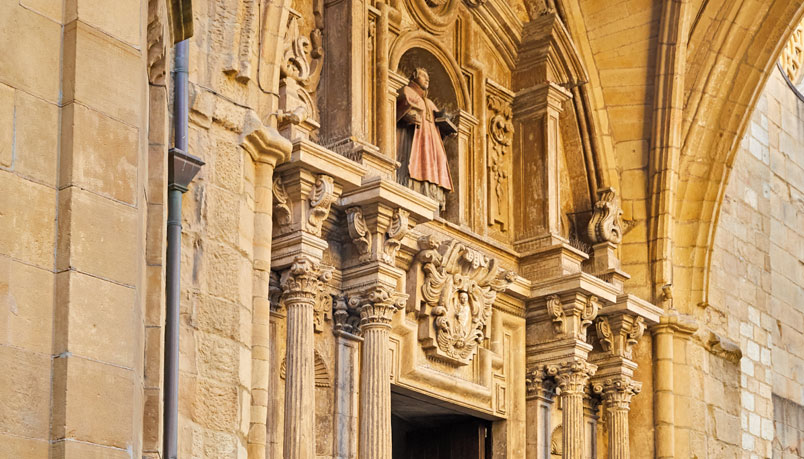 Standing in the Old Town, San Vicente Church is the oldest in the city. Built in the first half of the 16th century in Gothic style, its interior is home to one of the finest Romanesque altarpieces, work of Ambrosio de Bengoechea and Juan de Iriarte.

Sharing the limelight is the 1868 French organ by Cavaille-Coll and impressive stained glass windows. On one side of the facade is the sculpture of the “Pietà” by the artist Jorge Oteiza.

Information on the accessibility to San Vicente Church 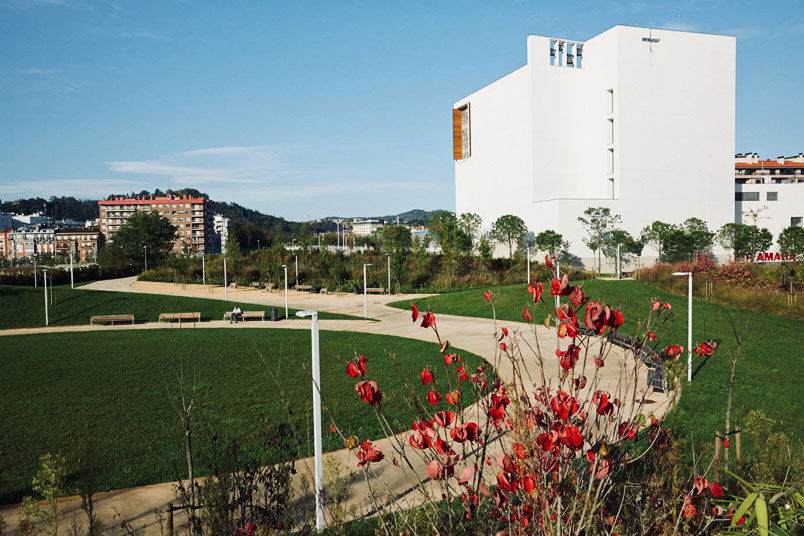 The Iesu parish seen from the Memorial Gardens

The architect Rafael Moneo, considered to be one of the most outstanding representatives of contemporary Spanish architecture, was chosen by the ecclesiastic bodies to design the church for the new district of Riberas de Loiola created in San Sebastian between the already existing neighbourhoods of Amara and Loiola. Alongside the parish church a Memory Park has been built, a space to keep alive the memory of all victims of violence, terrorism and war. 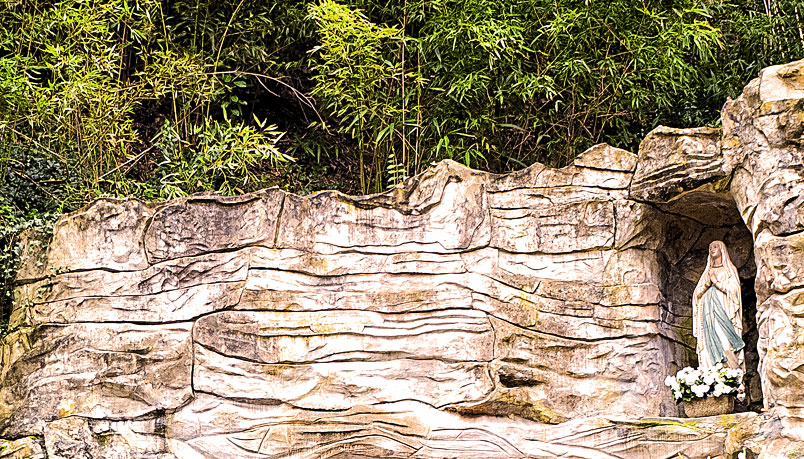 Lourdes Txiki is a replica of the Lourdes grotto on the road leading up to Igeldo.

The history Lourdes Txiki starts in 1903, the year when, fleeing France, a congregation of Dominican friars from Arcachon moved to the city, and into the house known as "La mallorquina". In 1904, the congregation fashioned a replica of the Lourdes caves, known as Lourdes Txiki (Little Lourdes). The present layout dates from 1933, when a Capuchin congregation renovated the grotto.

Every 11th February, a special mass is held at Lourdes Txiki to celebrate the feast of Our Lady of Lourdes.