The oldest language in Europe

The Basque language is spoken on both sides of the Western Pyrenees, i.e. in different parts of France and Spain. Basque and Spanish are the official languages in Donostia/San Sebastian and in the Basque Autonomous Community as a whole.

What makes the Basque language so special? First of all, it is the oldest language in Europe! We still do not know from where it originated. Even for researchers, its origins are a mystery. They say that it is an isolated language, genetically speaking, as it is one of the few languages for which no parent language has been found.

3000 years ago, it was surrounded by non-Indo-European languages. Due to migratory movements, those languages gradually became extinct and, for the first millennium B.C., Indo-European languages (Germanic, Romance, Slavic, etc.) were dominant across the whole of Europe. But the Basque language did not disappear and it has survived to this day!

In recent years, the number of bilingual people has risen significantly and an even sharper rise is expected in the future. Thanks to the education system, children and young people are learning it.

In the last thirty-five years, the number of Basque speakers has increased by more than 300,000 people in the Basque Autonomous Community. It has also found a place in areas where it has not been used in the past or has been forbidden: in administration, in education and in the media.

When you are walking around the streets of San Sebastian, look at the posters and signs. Which of those two languages is Basque? Would you like to know how to pronounce it? We’ve prepared a short dictionary so that you can say hello and order tapas just like the locals do.

Hiztegi txikia (Small Basque (Euskera) Dictionary): In this small dictionary you will find basic words and phrases in the Basque language, which may help you when you come to visit us.

A UNIQUE AND ORIGINAL CULTURE

Basque rural sport, or herri kirolak is the term used to describe the sports traditionally practiced in the rural areas of the Basque Country. Most of these sports take their origin from work in these rural areas. Neighbours or the inhabitants of a village would compete to see who was best at their jobs, and the competitions eventually turned into sports. Thus, for example, the chopping of tree trunks for firewood led to the aizkolaris or wood-choppers; while the moving of huge rocks for use in construction led to stone-lifting (the people who practice the sport are called harrijasotzailes in Basque) and the pulling of enormous stones by oxen (idi probak), pelota etc.

Like in many other cultures, dance has always played a hugely important part in Basque social and religious life. Many of the dances still performed at popular festivities have been in continuous existence for over 400 years. There are endless individual and group dances, and every popular celebration and festivity usually has its own typical version.

Bertsolarismo, the improvisation of Basque verse, is one of the most peculiar disciplines in the Basque culture. A bertso involves improvising verse, in song, to a set rhyme and melody. It requires bertsolaris to have large amounts of imagination, oral skill and mental agility. Bertsolari competitions are still organised today throughout the Basque Country, mainly in popular festivities, cider houses, etc. There are even bertsolari schools that have produced a new generation of improvisers who achieve tremendous standards of quality and popularity.

For the purpose of providing a general overview about the music that is produced in the Basque language today, we can say that for at least the last 15 years one of the main characteristics of Basque music has been its diversity. It is possible to listen to almost any style at all in the Basque language. During the last fifty years, our pop, rock and folk music has served almost every purpose and has been important in terms of its lyrics, its calls for social and political change, its entertainment value and its level of involvement. It has been used to reinforce old traditions and to create new ones.

The evolution of the Basque film industry has been modest until relatively recently. The 1920s represented a mere outline, so to say, of the paths that were subsequently followed. It was not until the years of the Second Republic that the first work to feature a genuine, conscious nationalist spirit was filmed. Today, Basque cinema has gained significant local and international recognition and acclaim, and we can proudly announce that a new generation for Basque cinema has been born.

Although its origins were strongly linked to religious education and the church, since the 19th century literature written in the Basque language has changed in direction and begun to include other genres such as the novel. Despite the fact that only five novels were published during that century, those works constituted a significant milestone because they opened the door to other forms of expression. However, we had to wait until the middle of the 20th century before Basque literature became an independent activity within Basque society.

Explore Basque culture in San Telmo Museum and discover the secrets of the Basque language, the oldest in Europe. All preserved in a former Dominican convent with a cloister, extended with the addition of an internationally acclaimed avant-garde building. 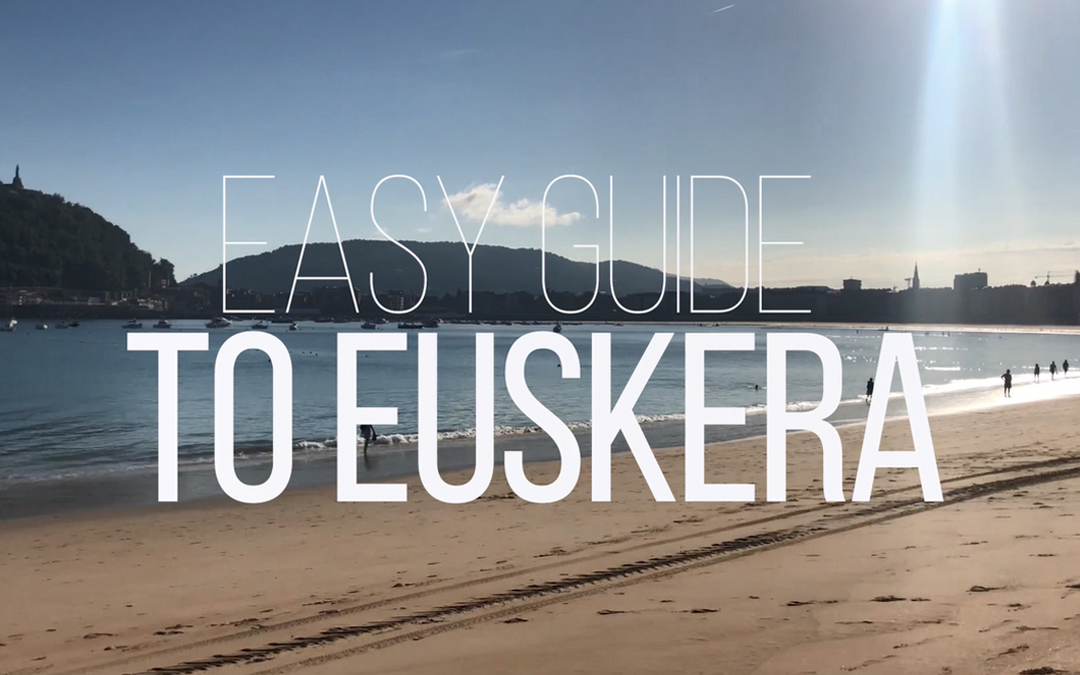 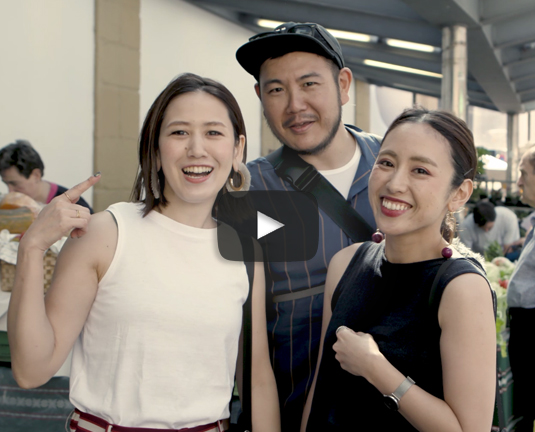 #Basquechallenge. are you up to the challenge?