The European Capital of Culture 2016 has represented an enormous opportunity to turn the focus on culture and dialogue as the roads towards improved coexistence. It has also promoted stronger ties with the rest of Europe and foster innovation in the cultural sector. 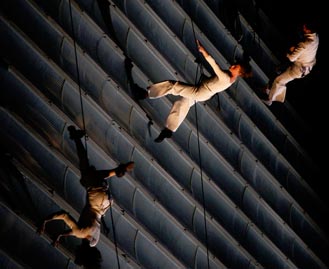 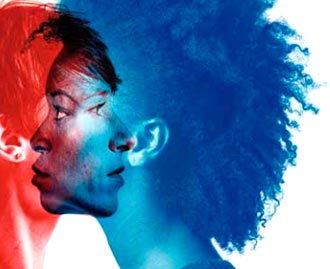 These were the twelve reasons to visit San Sebastian in 2016

The Lighthouse of Peace addresses a historical problem in Basque society, a situation which is gradually progressing towards normality as work continues to solve its problems thanks to dialogue. But coexistence is an objective that extends beyond our borders, an ambition more present than ever on today’s European stage. New social phenomena are disrupting coexistence inside and outside of the borders of the continent. To tackle the problem, the Lighthouse of Peace spreads values of pacifism and espect.

Finally, the Lighthouse of Voices emphasises the ability of artistic expressions such as cinema, theatre, visual arts, literature and music to inspire emotion, reflection and connections with other people. Expression, transmission and communication are its three pillars, and all three promote projects of a dimension and significance unheard of before in the city, the thrust of new voices and direct links with Europe. 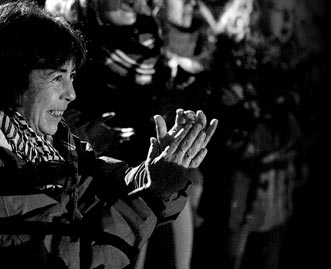 “Waves of energy” is the slogan of this exciting project that all citizens of San Sebastián have taken up as their own. Participation by the locals is key to the project and the aim, hope and dream is to make culture the vehicle for social transformation. Waves of energy is the programme launched by San Sebastian 2016 to subsidise cultural initiatives by citizens. Under this initiative, cultural projects and programmes presented by individuals and not-for-profit associations will receive grants.