The Night of San Juan

Say hi to the summer and burn away everything that’s bad!

Finally! 23 June is fast approaching, one of my favourite days, thanks to its magical and mysterious night.  I’ve been celebrating it since I was little. I don’t think I’ve missed a single Saint John’s Eve in Donostia / San Sebastian. So, not being able to celebrate it as usual over the last couple of years has been tough.

But now it's back again. In Donostia / San Sebastian, we are ready to welcome in the summer! 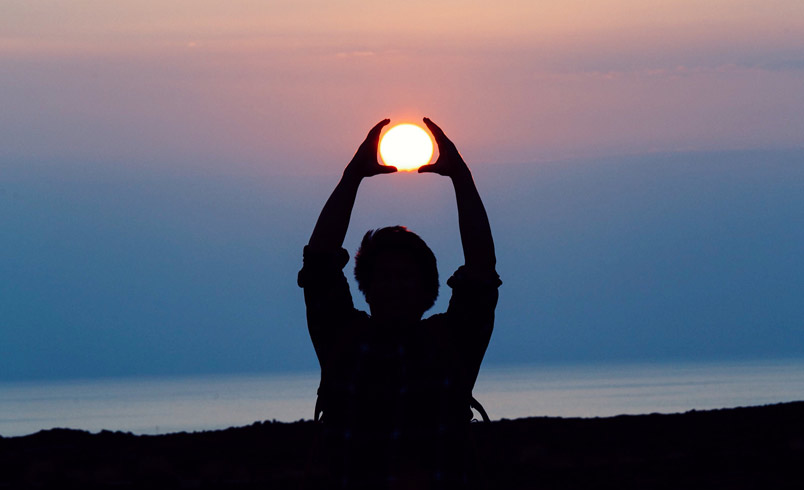 It’s true that, although I’ve been celebrating it all my life, I had not stopped to think about its origin until now. We know that Saint John’s Eve is a pagan festival based on old customs. Before Christianity made this festival its own, it was all about nature and witches which, by the way, I love!

Also, at the end of spring, it’s time to cut the grass and, in all of the farmhouses, they used to make piles with it (to this day, they still make those piles of grass in various places) and burn them on the eve of 23 June.

Well, Saint John’s Day is the start of our summer. Apparently, to celebrate and strengthen the start of the summer season, the Basques would light up the night by offering fire to the sun. After doing that, they would gather around the bonfires and jump over the flames in order to purify their souls and bring themselves good luck. 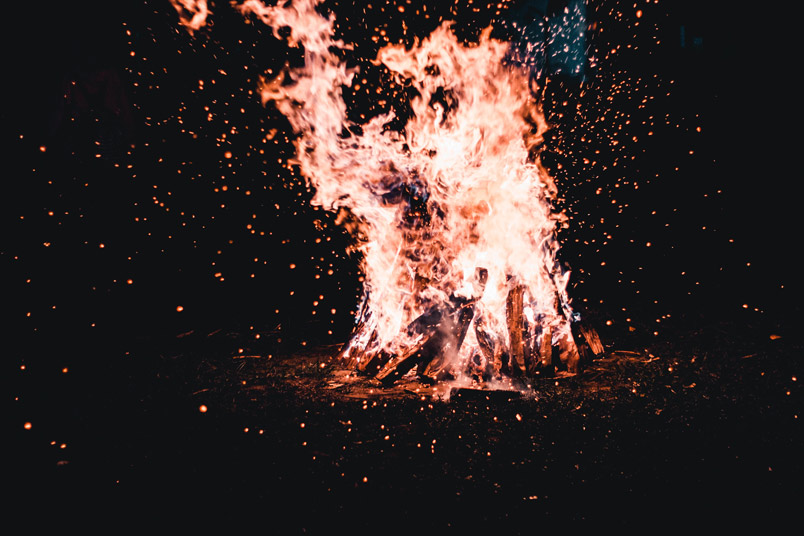 Dancing around an ash tree in the Plaza de la Constitución

The Plaza de la Constitución sits at the very heart of many of the city’s celebrations, e.g. Donostia Eguna, Saint Thomas, Iñude eta Artzainak… And, naturally, Saint John’s Eve also has its place in this landmark in Donostia / San Sebastian.

On the morning of the 23rd, a tree (specifically an ash tree - which symbolises hope) is placed in the middle of the square.  It’s quite a sight to see them hoist it up on ropes, just like they did back in the 19th century. During the event, the music from the txistularis band (playing fipple flutes) accompanies the dancing of the dantzaris from different companies. When I was there, back in 2019, the bertsolari singers Beñat Gaztelumendi and Alaia Martin also took part.

Then, in the evening, the tree is given a salute, with the mayor and councillors in attendance. There is also dancing and, finally, the tree is burnt and a procession is held.

If you like music and folklore as much as I do, this is the place for you! 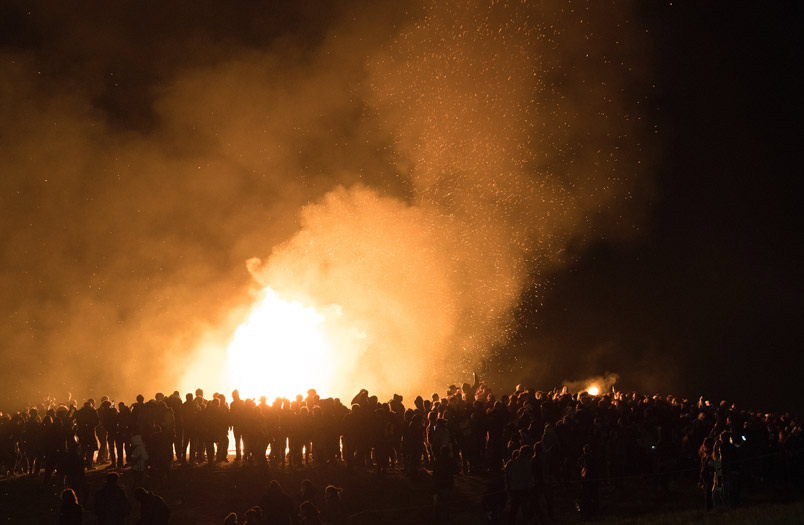 Every neighbourhood has its own bonfire. One of the most remarkable ones is held on the Sagüés concourse, where there is also music and various festivities. This is one of the most popular bonfires in San Sebastian, as it is held on the large concourse right next to Zurriola Beach. There’s always a great atmosphere, not only in the area around the bonfire, but also below on the beach, where my friends and I usually meet up. 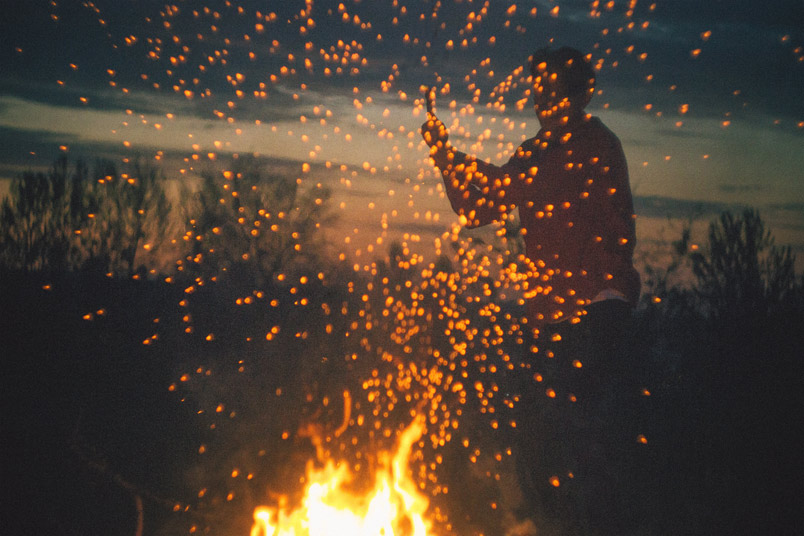 So, this year, following the ancient rituals, I encourage you to burn the things that you don’t like and - very carefully - jump over the bonfire to put all of the bad things behind you. 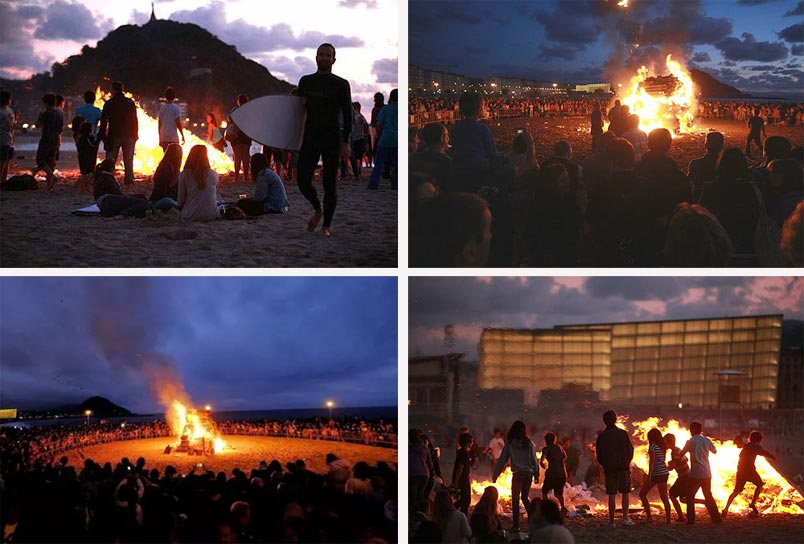