Restaurants with Repsol Suns in Donostia

In San Sebastian, 16 restaurants with a total of 24 Repsol Suns await you, two of them with the highest award. The Akelarre and Arzak restaurants have three Repsol Suns each, and the Kofradia restaurant has been awarded a Sustainable Sun for its commitment to energy management and the use and promotion of proximity and use.

Donostia has some of the best restaurants on the gastronomic scene, as in addition to the exclusive Michelin Stars, the following establishments have also been awarded Repsol Suns: Akelarre, Arzak, Kokotxa, Mirador de Ulía, Amelia by Paulo Airaudo or Eme Be Garrote, among others.

Pedro Subijana is one of the most emblematic icons of our cuisine, the driving force behind the New Basque Cuisine, in his vantage point overlooking the Bay of Biscay. He delights with modern, signature Basque cuisine. 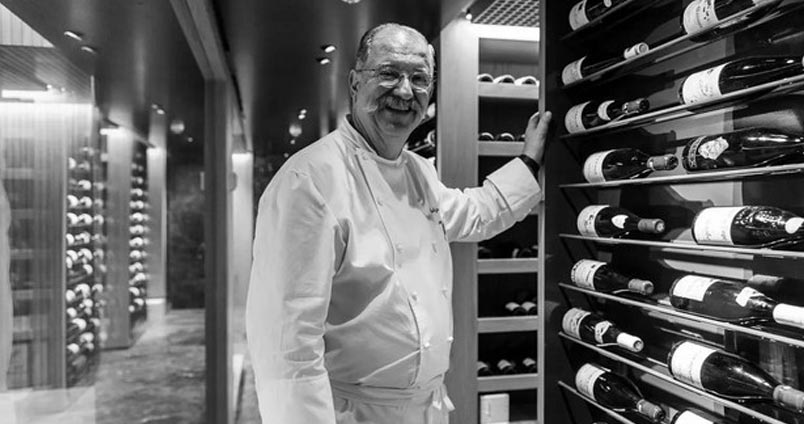 A culinary institution of our cuisine that is not weighed down by the passing of the years and that is always in constant evolution and never ceases to surprise with the creation of imaginative dishes, based on a cuisine with its own identity, Basque, contemporary and based on research, all from the hand of his alma mater Juan Mari and his daughter Elena Arzak, supported by a great team that make the Arzak experience a gastronomic experience. A luxury. 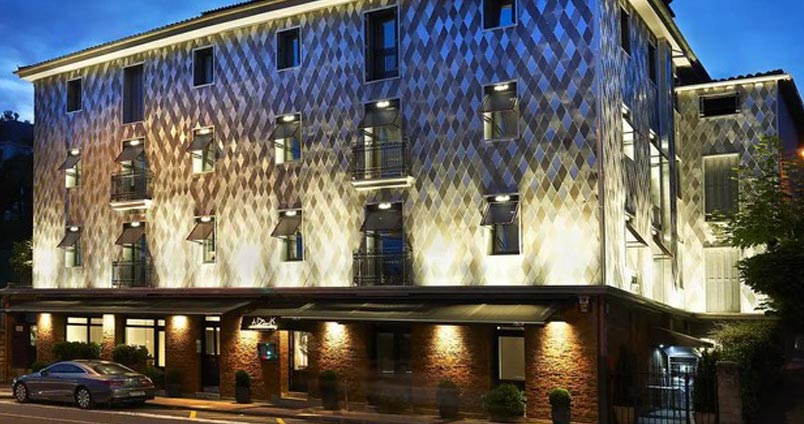 Founded in 1956 in the heart of the Old Part of San Sebastian. Pablo Loureiro pampers and cooks seasonal produce like few others, dishes full of flavour, with a great base of updated traditional cuisine, both at the bar and in the restaurant. Grilled dishes are the restaurant's hallmark. 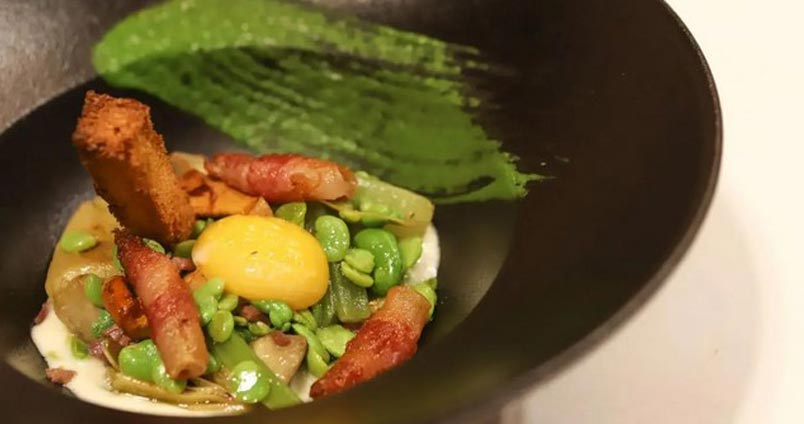 Dani López continues to delight with his cuisine open to the world, especially to distant Japan, but without forgetting Basque tastes, products and roots, with a great personality and category. Great wine cellar. 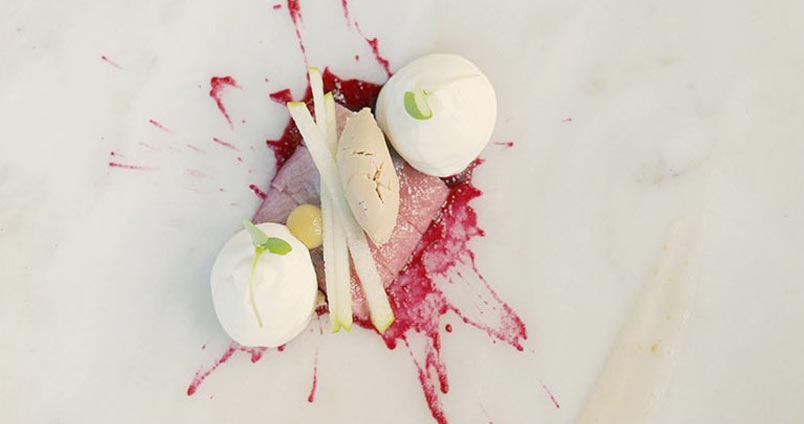 In a wonderful setting, with Donostia at his feet, Rubén Trincado captivates with his innovative cuisine without complexes, a cuisine with Basque roots that broadens its horizons with surprising proposals that catch and please. 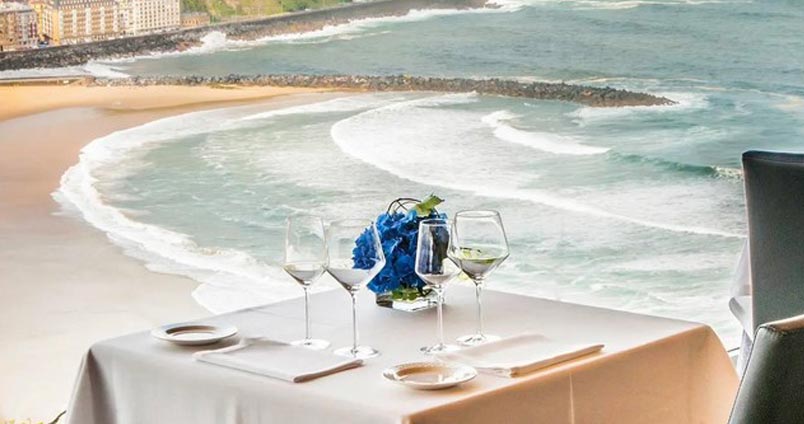 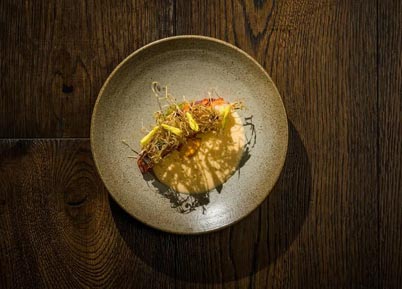 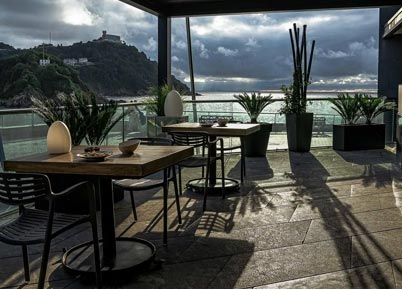 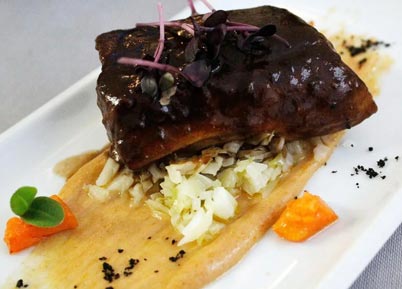 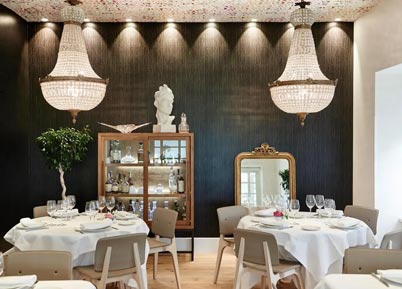 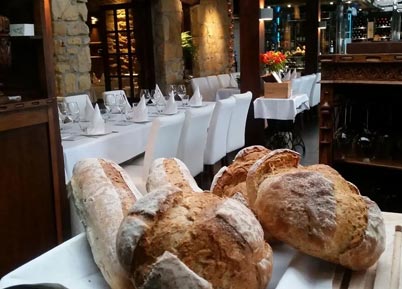 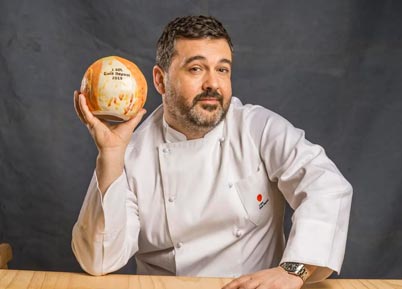 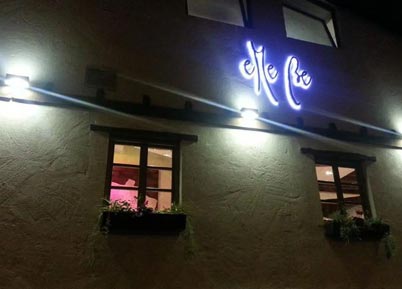 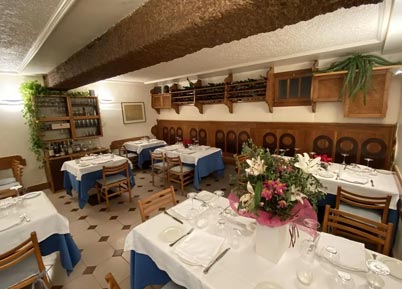 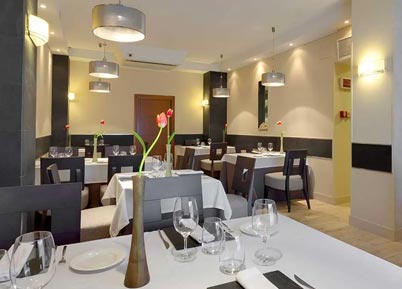 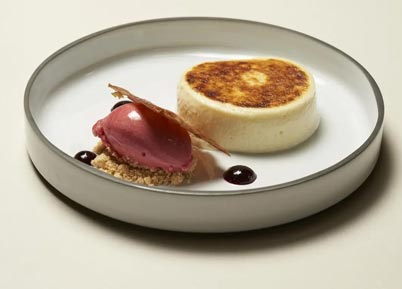