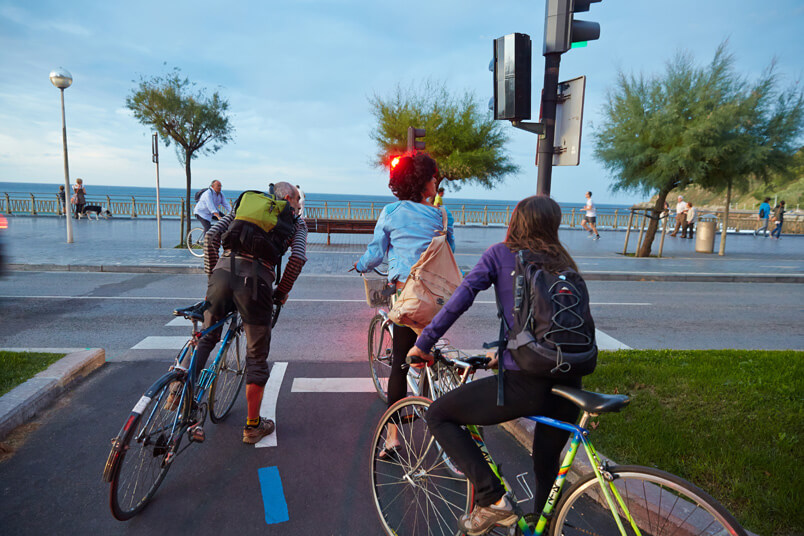 San Sebastián is a perfect city for exploring by bicycle. The city’s network of bidegorris (designated bicycle lanes) extends across a total length of almost 30km and this, combined with the almost entirely level terrain, makes it possible to get around the city safely and comfortably while taking in some unbeatable views.

In recent years, bicycle usage in the city has really gained strength and there is now a plethora of services to accommodate this sporting activity, including bicycle hire, cycling associations, shops and much more. 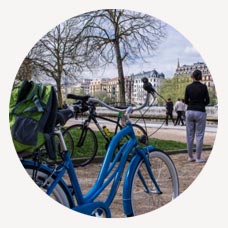 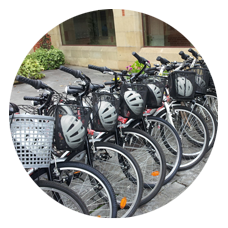 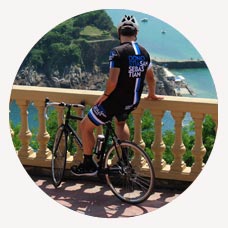 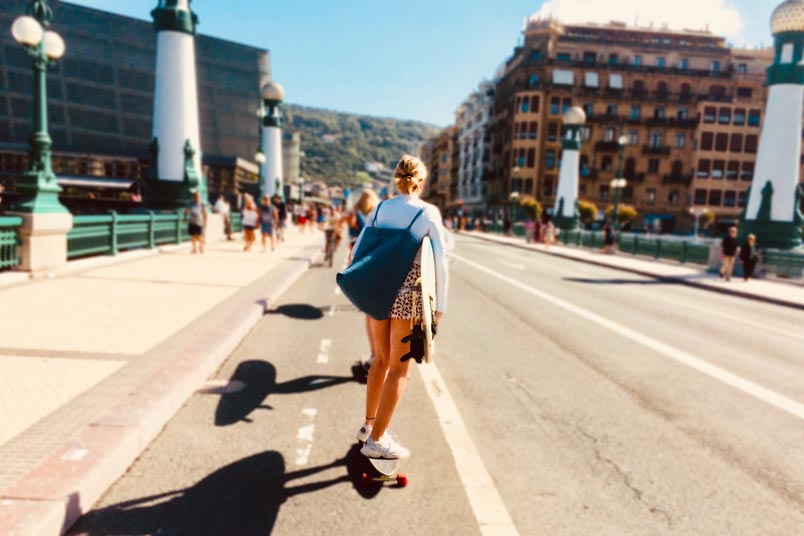 Skate-boarding: There are three municipal skate parks in the city. The most accessible is located to the rear of the Anoeta Stadium. There are another two, better equipped, but further from the city centre in Pagola and Txaparrene. 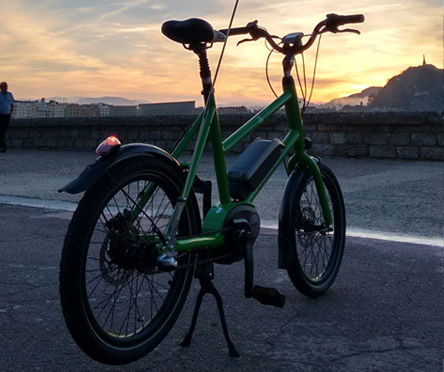