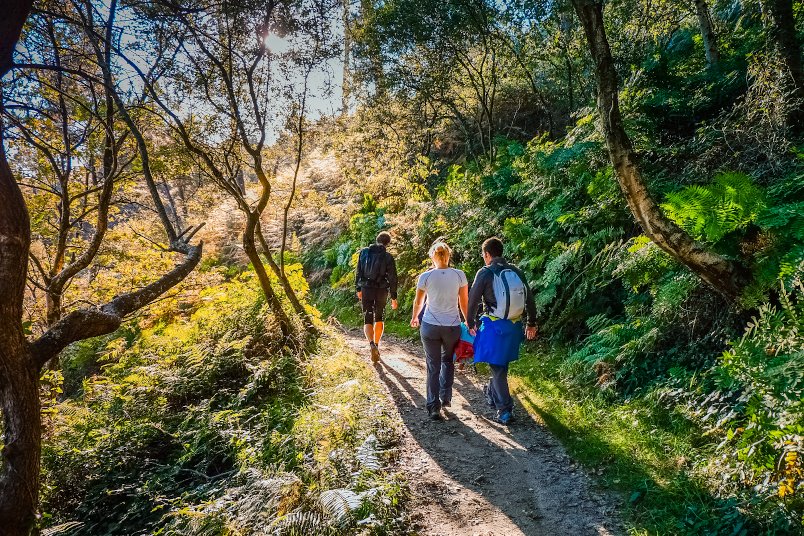 It’s a well-known fact that Basques are huge mountaineering and trekking enthusiasts. Despite its location at sea level, San Sebastián is part of the St. James Pilgrim's Coastal Route.

In addition to the route from San Sebastián to Pasajes, Monte Ulía offers all sorts of trails that make their way through picturesque areas: remains of military lookouts, whale spotting lookouts, of an old mill, of a funicular railway that previously made its way up the hill, an interpretation centre, leisure and picnic areas, a restaurant... 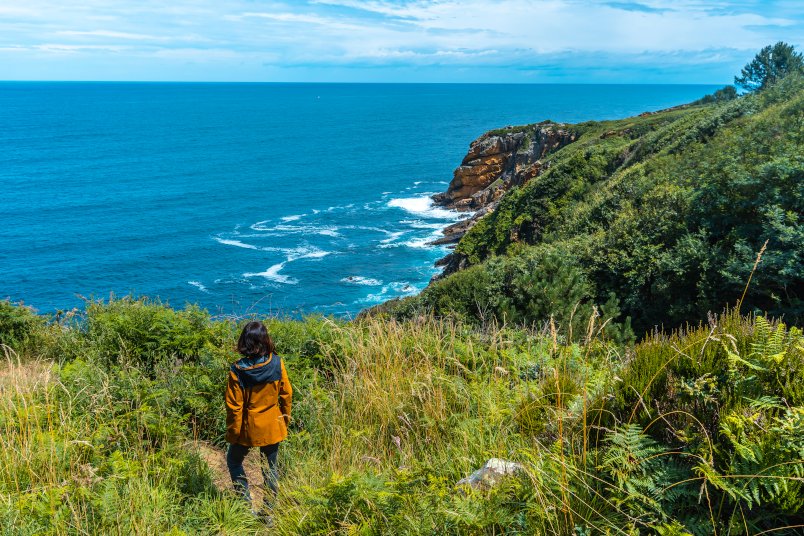 San Sebastián-Pasajes part of the Coastal Route, a trail of some 5 km leaves from the city and in only a few moments takes walkers into the open countryside on this route making its way along the coast to Pasajes de San Pedro. Although this route is at sea level, the coastal terrain is very hilly though. 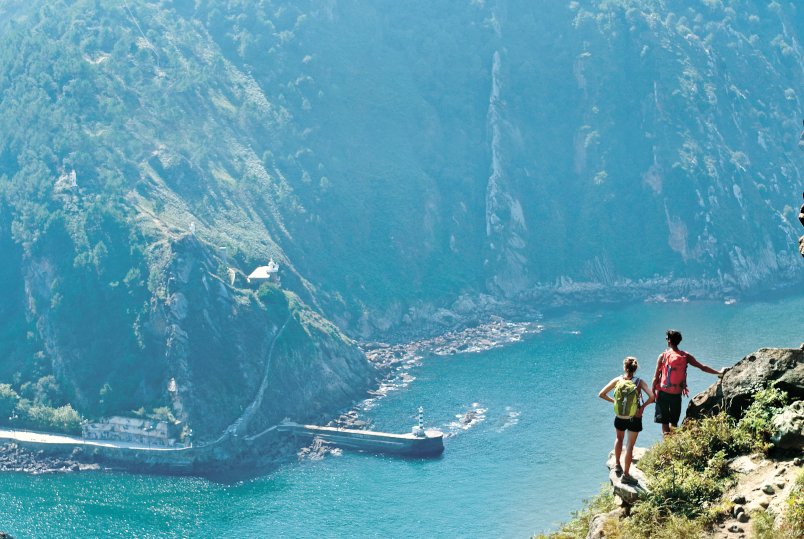 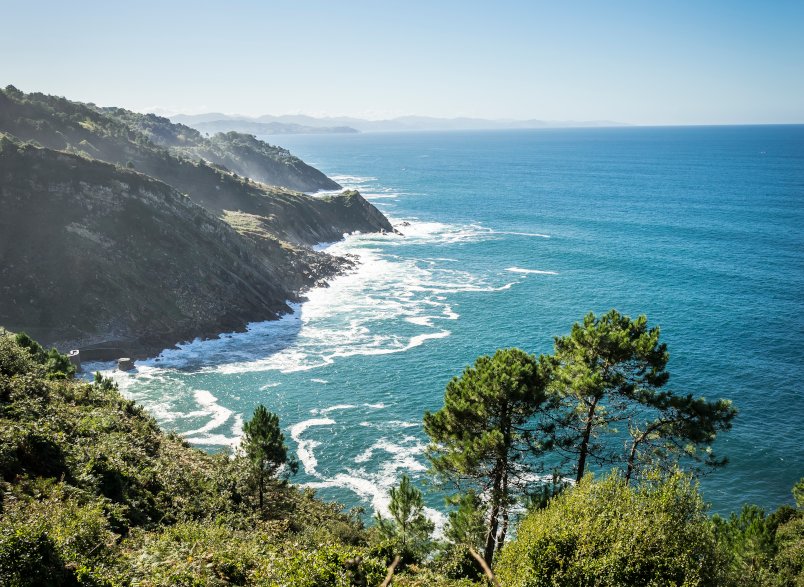 Artikutza is an area that belongs to the San Sebastián City Council despite spilling over into Goizueta, in Navarre. It occupies an approximate surface area of 3,700 ha and has a perimeter of around 30 km. It borders with Oiartzun, Lesaka, Arantza Zubieta and Beintza-Labaien.  It is surrounded by a mountain circus, the principal peaks of which are: Bianditz (841m), Izu (829m), Arainburu (1,054m), Loitzate (1,046m) and Altueta (654m). In 2004, Artikutza joined the Natura 2000 Network (EU-wide network of nature protection areas to assure the long-term survival of their species and habitats) and is included as one of the 42 SCI (Sites of Community Importance) in Navarre. The only road access is by the Gi-3631, leaving from Oiartzun (Gipuzkoa) and making its way over Bianditz pass before heading down 15 km later to the gates of Artikutza (Eskas). Those wishing to continue by vehicle to the district of Artikutza itself, 6 km further on, must obtain a permit and hand it in to the guard at Eskas. Access on foot is free and cars should be left in the car park