Are you coming to run the Marathon?

In November Donostia is abuzz with the excitement of running. Two city hosts two major races -- two important fixtures on the running calendar: the Behobia-San Sebastián 20km race on November 10 and the San Sebastián Marathon on November 24. 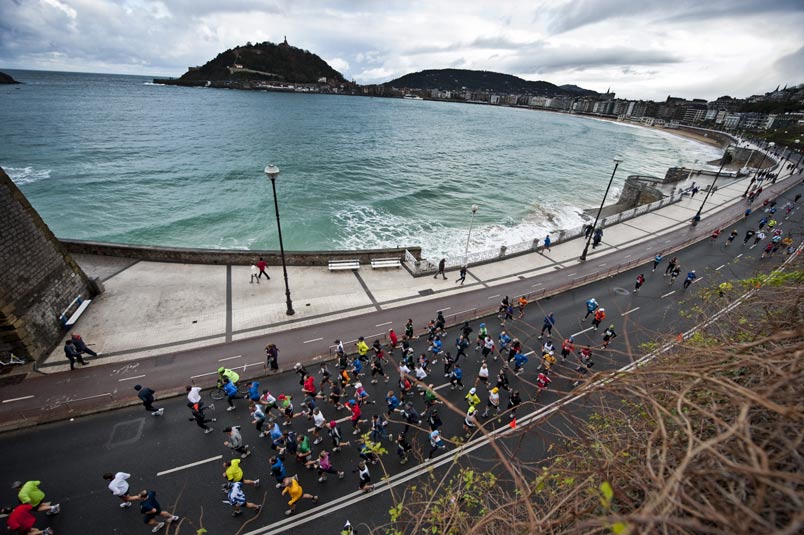 Every year thousands of runners from around the world come to Donostia to take part in these two races and to enjoy a couple of days in our beautiful city! Here are a few ideas to make your visit to San Sebastián a perfect one. 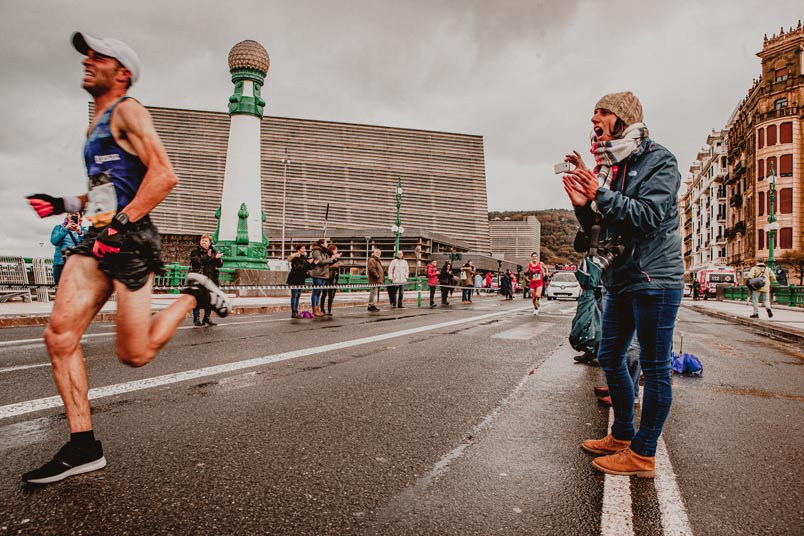 As for the rest of your time here, we have recommendations for all appetites and budgets. After all, this is San Sebastián, the mecca of gastronomy and the ultimate in good eating! 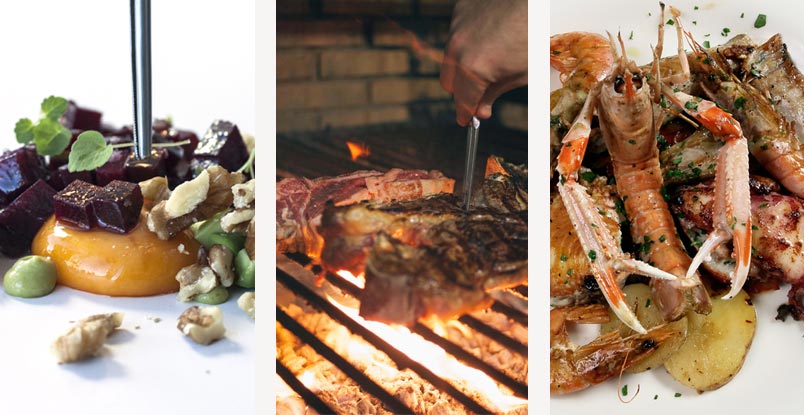 We've got it all, from Michelin-starred restaurants (Did you know that Donostia / San Sebastián has more Michelin stars per square meter than anywhere else on the planet?), to pintxo bars, vegetarian restaurants, cider houses, eateries featuring international fare ... There's no time to lose. Take advantage of our Restaurant Guide

Get ready to take to the streets, because San Sebastián is like a huge open-air shopping centre. 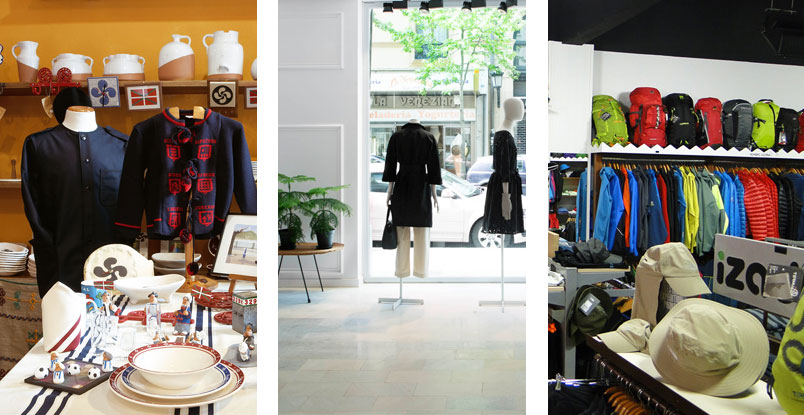 Time is short to get to know the city ... but don't dispair! We'll show you some of the city's highlights: 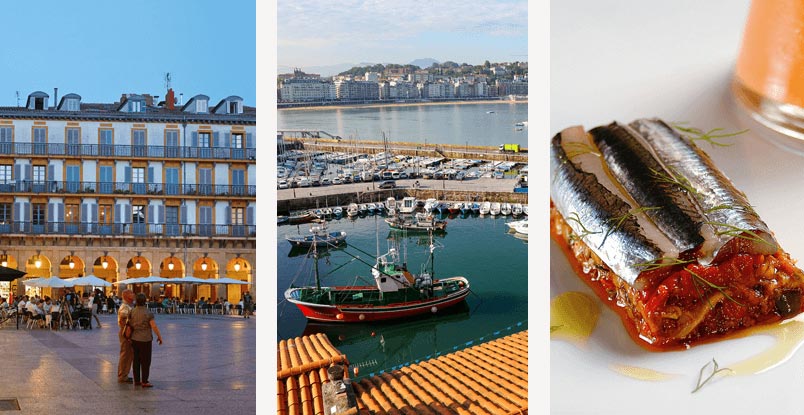 And after de race… 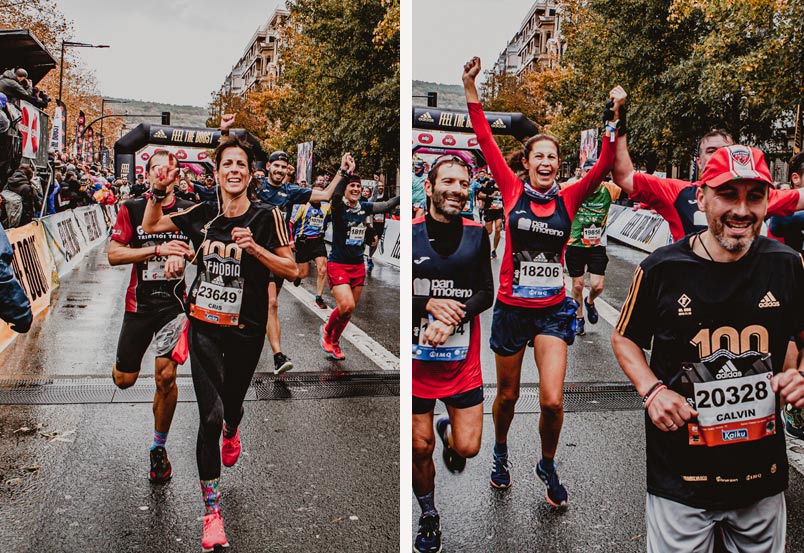 I just want to relax! If you ask any local runners, they'll all say: Soak in the seawater SPA, with spectacular views of La Concha Bay. Unique in Europe, seawater at the spa is used as a form of therapy to restore and revitalize the body. Do you want to buy this great experience now? 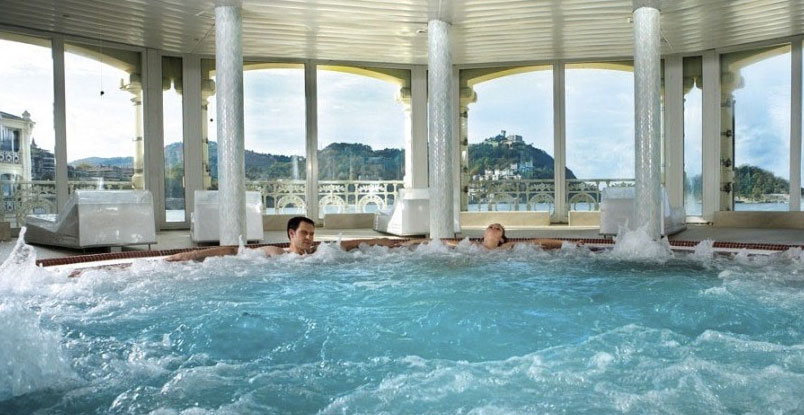 And don't forget to read up on training tips, schedules, race routes and more, on the Marthon official website .

As always, we’ll be delighted to answer your questions at the Tourist Office.