San Sebastián is the starting point for routes taking you to places so widely varying that it seems impossible for them to be so close to one another. Every valley opens out onto a change of scenery, architecture, a different dialect of the Basque language and a particular microclimate, making it easy to believe that you’re caught in a maze. Here we give you a few pointers so that you won’t get lost in the surrounding areas. Or so that you will!

The heart of Gipuzkoa isn’t red, it’s green and winding: deep valleys, twisting roads, villages standing on the banks of the rivers that wend their way through the territory with an inevitable Baroque style. Inland Gipuzkoa harbours a wealth of curves, altitudes and places well worth the visit.

Lying to the east and west of San Sebastián is a coastline of wild cliffs and beautiful beaches, an extraordinary collection of lighthouses, vantage points and little fishing villages such as Pasai San Pedro, Hondarribia, Saint-Jean-de-Luz, Getaria and Zumaia.

Only an hour from San Sebastián by motorway, you can enjoy Bilbao, a city greatly renovated in recent years, Vitoria with its impressive Renaissance architecture and best-preserved old town in the Basque Country, and the wineries and landscapes of the Rioja Alavesa region, so unlike those found in the rest of Euskadi. 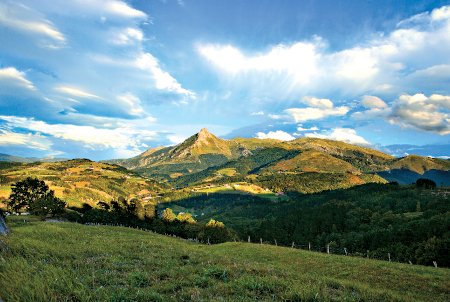 Spectacular mountainous landscapes that are a joy to behold. Take yourself off into our green countryside and mysterious caves. Perfect routes for hillwalking at all levels! 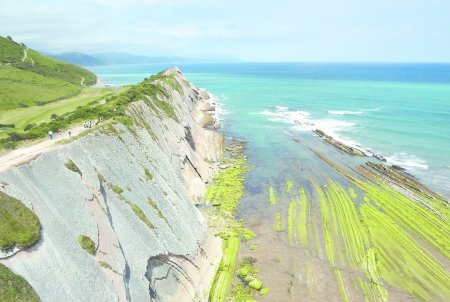 The cliffs and picturesque coastal villages you’ll come across while following these roads as they wind their way between the sea and the mountains will stay in your memory forever. 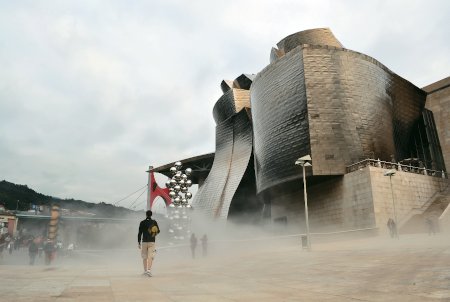 Lively cities, packed with culture, gastronomy and leisure, only an hour by car from San Sebastián. It’s well worthwhile to make the effort and discover these two exciting cities. 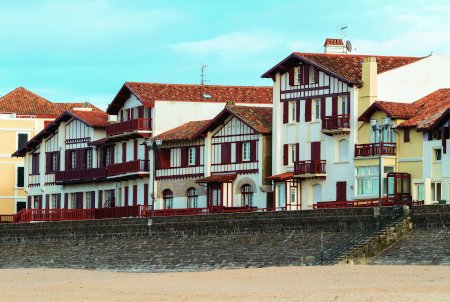 Endless beaches and fairy-tale villages not to be missed. Lovers of surf, gastronomy and history will find plenty to do here. 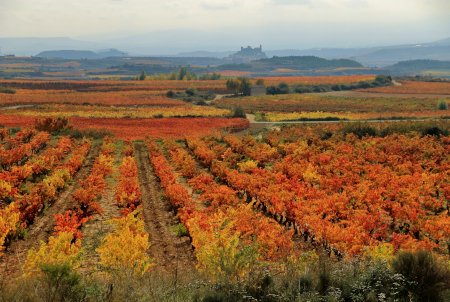 Vineyards, dolmens and cobbled streets are ubiquitous in this territory that invites you to get lost before finding yourself again in any of its countless and magnificent wineries. 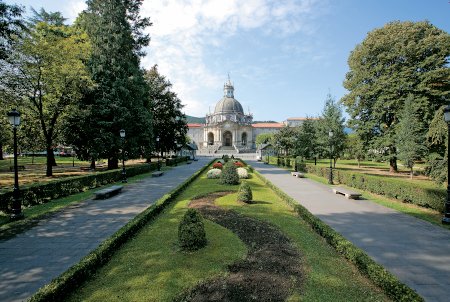 Route of the three temples

These are the sanctuaries of Loyola and Arantzazu and the Hermitage of St. Mary. Spaces full of art and spirituality, packed with tales and legends that flabbergast locals and visitors alike.