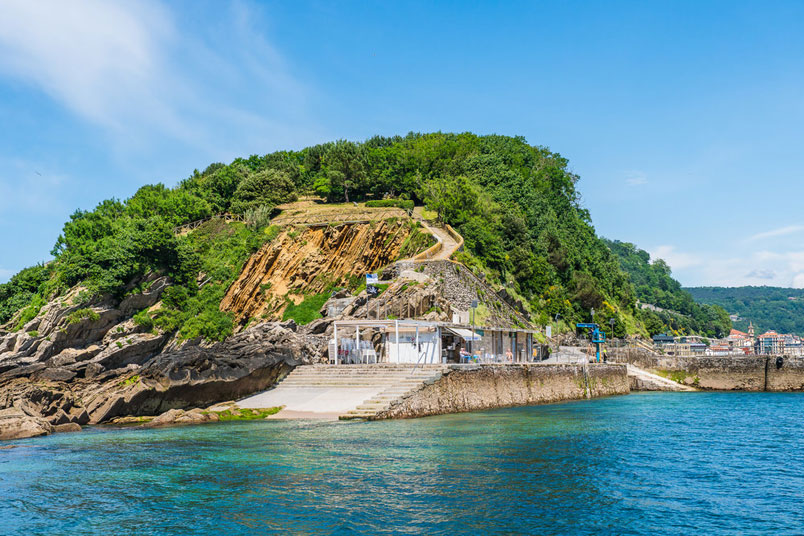 Few cities can lay claim to an island smack bang in the centre of their bays and San Sebastián is one of them. Enjoy its tiny beach with views of the city, a stroll to the singular lighthouse building, the paths with their picnic areas or a coffee sitting in the sun outside a bar. Close to the bay's beaches, it is also possible to swim out there all year round. 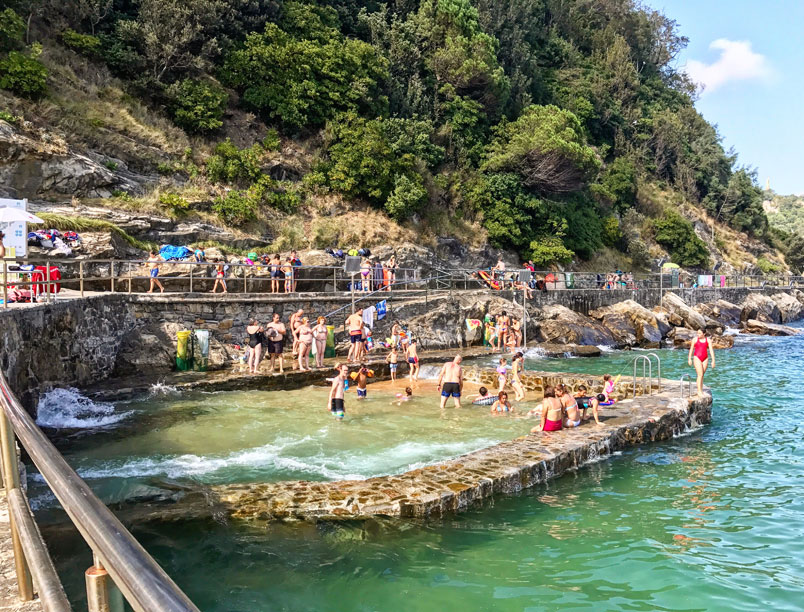 Ondarreta is the point of departure for swimming the half-kilometre crossing to Santa Clara Island. The journey is a real adventure which many parents do together with their kids. There are several platforms at the halfway point (the famous ‘gabarrones’) withtrampolines and slides, where you can have a rest. 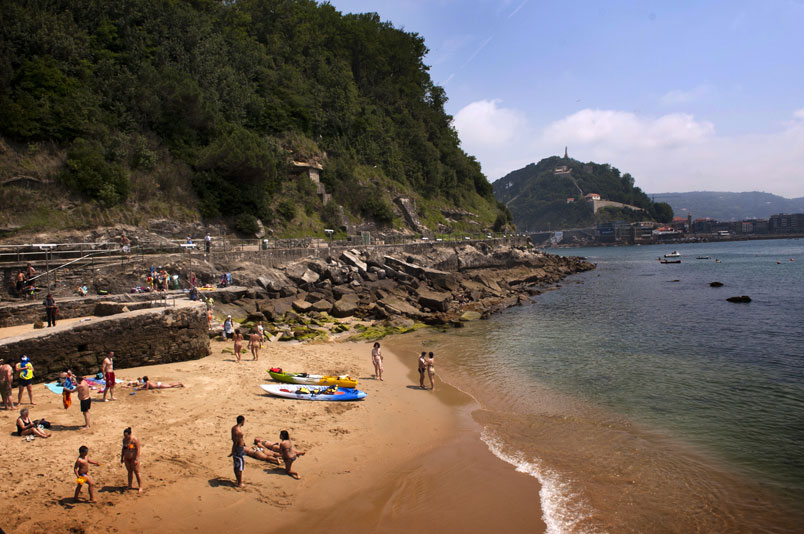 The island, declared to be a Historical National Interest Site 40 years ago, has bars, restaurants and life guards in the summer so you can swim off the jetty or the beach or in its hidden nooks. A boat service runs to and from the Island at Easter and from 1st June to 30th September.