Are you coming at the 70th edition of Film Festival?

The most cosmopolitan event of the year

The entire national and international film panoply flocks to San Sebastián every September to attend the most cosmopolitan event of the year: Zinemaldia, or the International Film Festival, one of the biggest of its kind in Europe alongside the Festival de Cannes and the Venice Mostra...Here are a few ideas to make your visit a perfect one! 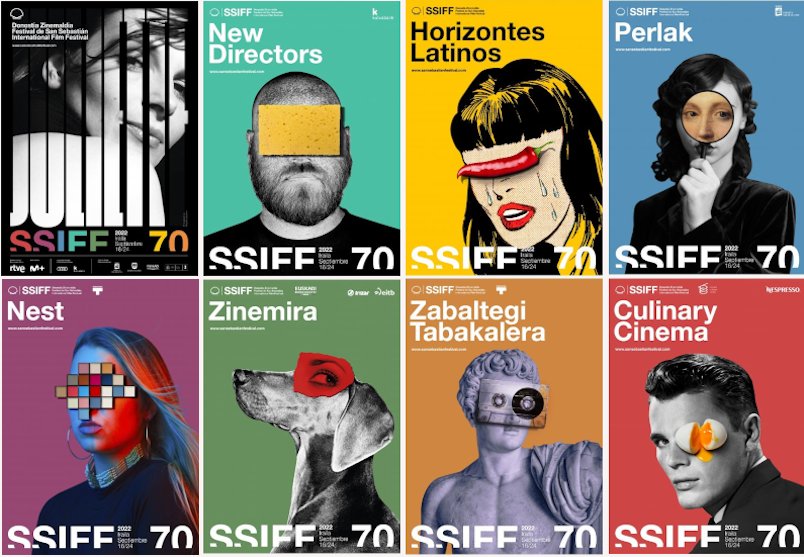 This year, moreover, the Festival celebrates its 70th birthday, so we expect a celebration in style. For the time being, and to whet our appetite, we can enjoy the exhibition "Imagine a Festival", at Tabakalera, the International Centre of Contemporary Culture. This exhibition is a tribute to the film industry, to the media, to the cinemas, to the city itself and, above all, to the audience that fills the cinemas at each edition.

Juliette Binoche and David Cronenberg, who will be the lucky ones to receive the Donostia Award, are expected at this 70th edition of the Zinemaldi. Gradually, many other stars of the international film scene are confirming their presence: Penelope Cruz, Ricardo Darín, Vicky Krieps, Diane Kruger, Noémie Merlant, Liam Neeson, Nahuel Pérez Biscayart, Hannah Schygulla or Olivia Wilde izan. 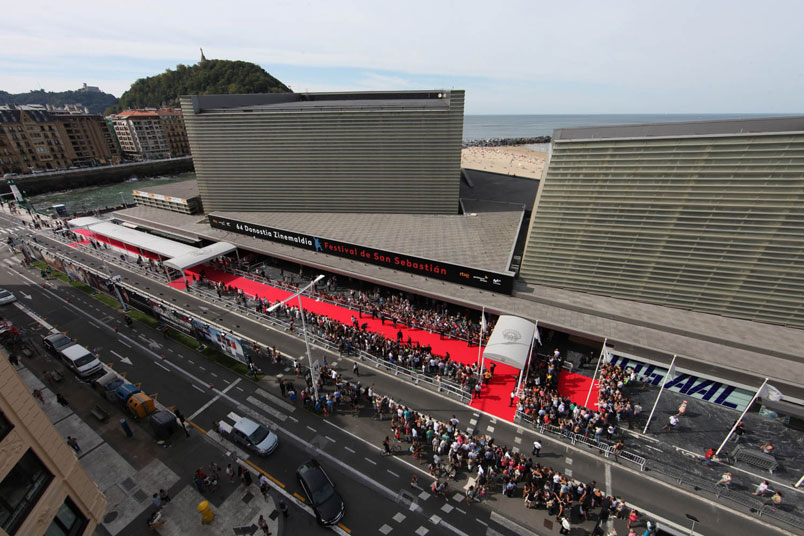 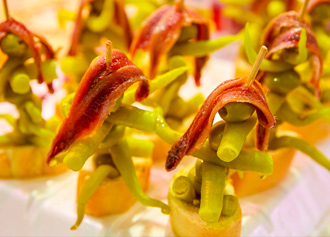 Eating a pintxo: Going for pintxos in San Sebastián is a way to learn about our culture; you’ll enjoy laughs and conversation as you stay on the move, visit busy bars and generally have a great time. 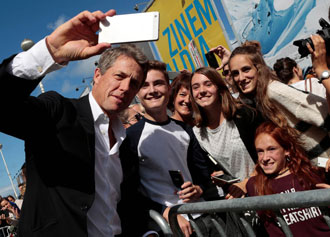 Take a photo with the bay of the Concha or take it with some of the stars on the red carpet of the Zinemaldia. Which do you prefer?. 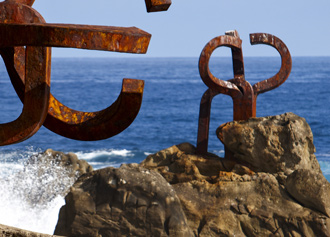 Taking a seven kilometre stroll from the Zurriola beach to the Peine del Viento sculptures (closed for works) : This stroll offers you the chance to discover all  three beaches in San Sebastián. Relax and enjoy the beauty of the way.

Get ready to take to the streets, because San Sebastián is like a huge open-air shopping centre.If...

Time is short to get to know the city ... but don't despair! Let the experts take you round the major highlights of the city: 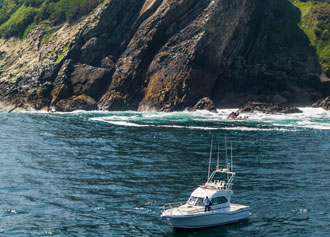 Discover the Kantauri Route aboard our amazing yacht 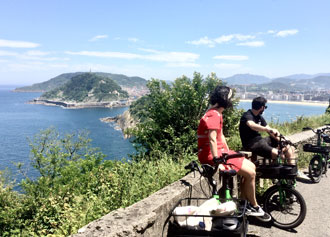 Have fun touring San Sebastian in a unique way: by electric bike! Visit with us the most emblematic places in Donostia and also places that don't appear in the guidebooks. 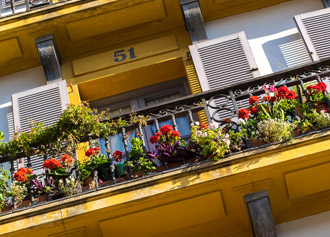 If you want to get to know the rich cultural tradition of the city of San Sebastian, choose the guided tour San Sebastian and its Essence

You’re in San Sebastián! … The foodie Mecca, the crème de la crème of good eating and finger-licking cuisine. Here you'll find whatever you want, from Michelin stars (did you know that San Sebastián is the city with most Michelin stars per square metre in the world?) to pintxo bars, vegetarian options, cider houses, restaurants serving international cuisine... As many suggestions as there are colours. Don’t waste time, whet your appetite with the films of Culinary Zinema and check our Restaurant Guide.

As always, we’ll be delighted to answer your questions at the Tourist Office.