Route of the Three Temples

Gipuzkoa is religion and spirituality. Our province is home to three of the most reputed and important churches in all of Spain: the Loyola Sanctuary, birthplace of Saint Ignatius of Loyola and cradle of the Jesuits; the Arantzazu Sanctuary, where art and spirituality come together against a unique backdrop, and the La Antigua hermitage, one of the stages in Saint Ignatius de Loyola’s pilgrimage and today a key stop in the route of the three churches.

The Path of St Ignatius is a pilgrimage route that recreates the voyage taken by the Saint in 1522 when he left Loiola (Azpeitia) as a knight of the royal court heading for the city of Manresa with the idea of continuing his pilgrimage to Jerusalem. In Manresa, he lived as a recluse in La Cova de Sant Ignasi. The first two stages of this route run through Gipuzkoa, from Loiola to Zumarraga, and from Zumarraga to Arantzazu. The third crosses over into Alava. 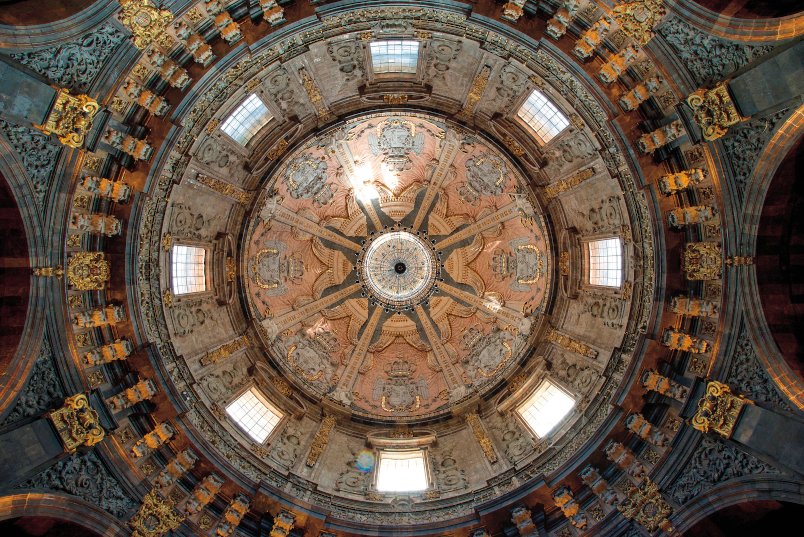 Loiola Sanctuary is a imposing Baroque temple from the 18th century. Thearchitect Carlo Fontana, a disciple of Bernini, put up a 20m diameter dome that looks too heavy to be held in place, but there it remains. 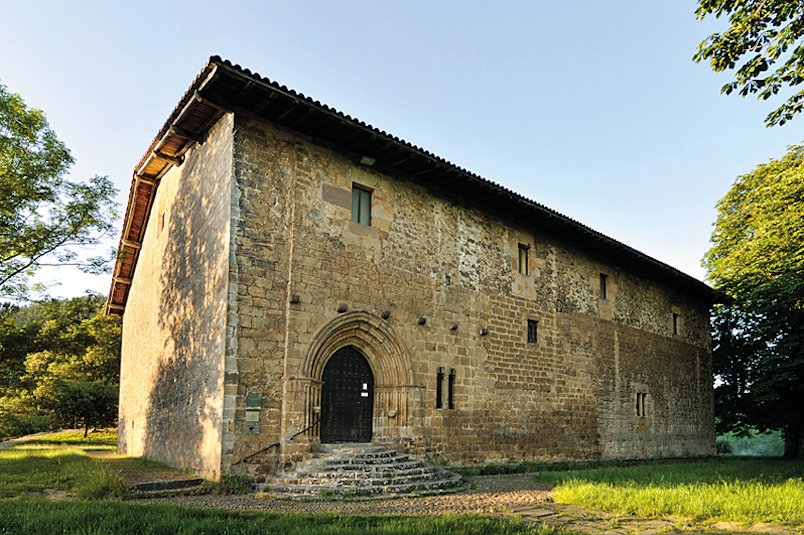 La Ermita de la Antigua, known as the cathedral of all hermitages, it contains a unique work of carpentry: an oak structure holds up the ceiling with such grace that it seems to be floating. 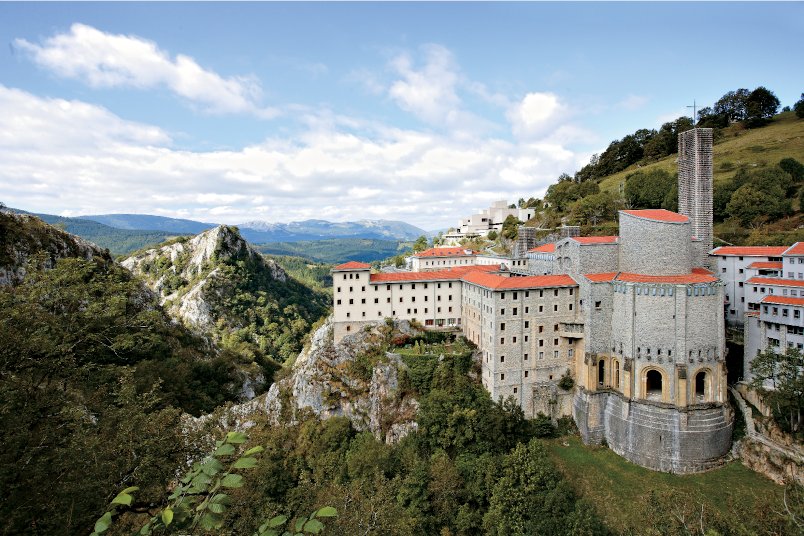 The Virgin appeared to a shepherd in this ravine in 1469, on a hawthorn bush (arantza). A Franciscan sanctuary was later built here, named Arantzazu Sanctuary, reconstructed in 1950 participation from Sáenz de Oiza, Oteiza, Chillida, Basterretxea... 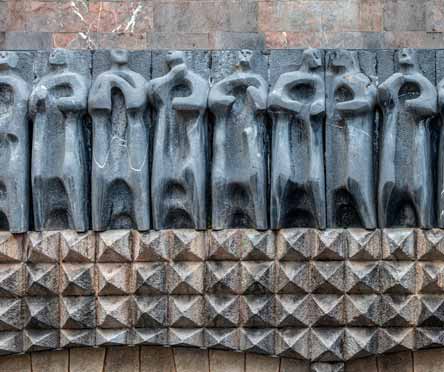 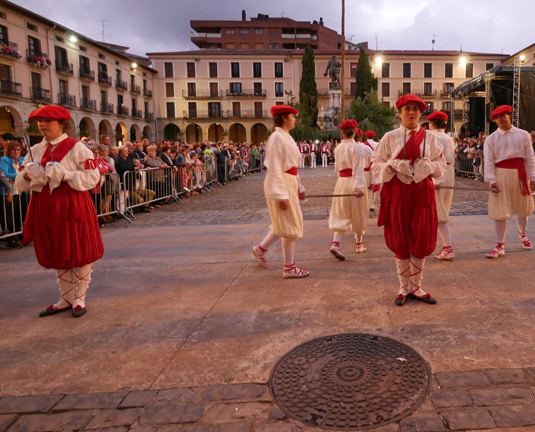