An impressive sea of vines bathes the shore of around a hundred wineries, slotted into small, charming villages. Some of these wineries are over a hundred years old, and other are designed by well-known architects, such as Frank Gerhy for Marques de Riscal (in Elciego), and Santiago Calatrava, for Ysios (in Laguardia). The majority are open to the public for you to buy or taste wine. 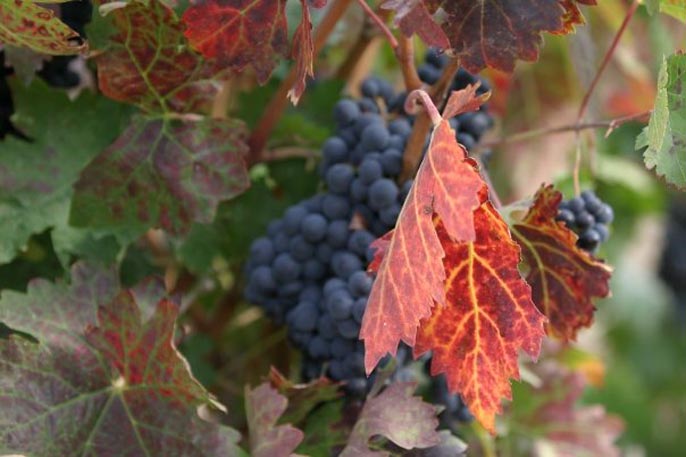 The Rioja Alavesa, a region of barely 300 square miles protected to the south by the River Ebro and to the north by the impressive Cantabria mountain range, an ash-coloured massif that you never tire of looking at, like flickering flames in a fireplace or the wide expanse of an ocean horizon. Laguardia, capital of the area, stands long and proud on the top of a hill, a pretty little village which has something of the unreal and the fairy tale about it, with its steep cobbled streets, ancient walls and touch of medieval distinction so loved by travellers.

Here too is one of the most important Bronze Age sites in the Basque Autonomous Community, the ancient town of La Hoya, the first settlement to date from the 15th century BC. Dolmens – funerary monuments first built some 2,500 BC – are another vestige of the area’s rich history.