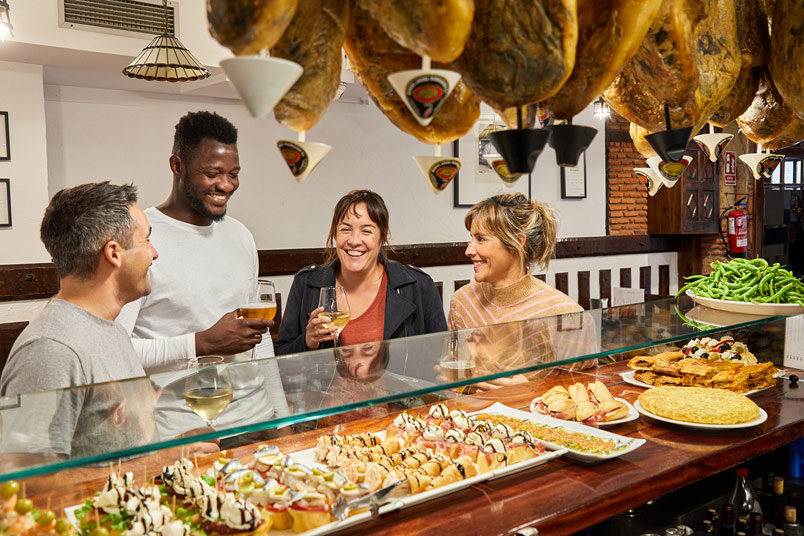 The pintxo bars in San Sebastian make it hard to decide

One of the foodie treasures in San Sebastián is its famous pintxos; culinary bites ranging from the original slice of bread piled with food, to tiny miniature haute cuisine creations. Going for pintxos in Donostia / San Sebastián is way to learn about our culture; you’ll enjoy laughs and conversation as you stay on the move, visit busy bars and generally have a great time.

Pintxos were originally a slice of baguette bread piled high with food of any kind. To hold it in place, a cocktail stick, or ‘pintxo’ was used. But that traditional idea has evolved until becoming today’s miniature haute cuisine, flavours elaborated and concentrated into tiny, mouth-watering experiences: from the traditional Gilda (precisely named as such in our city) with an olive, guindilla pepper and anchovy, to leek and prawns in brick pastry, for example, passing through myriad flavours not to be missed on the way.

Free app with the 99 best pintxos in Donostia/San Sebastián chosen by the 11 Michelin-starred local chefs. Discover where to find them, routes, hours and much more. It´s a must! 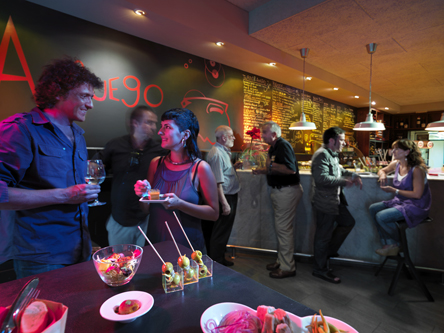 Tips to get the most out of San Sebastian´s pintxos 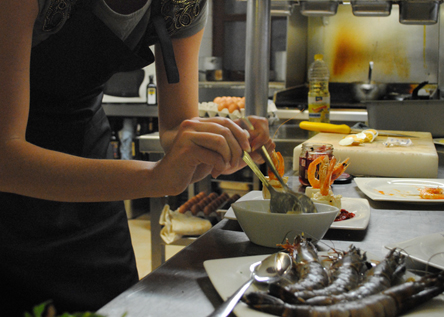 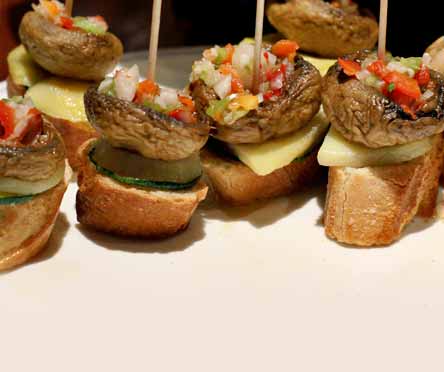